For the project, CCCC modified the super-large diameter TBM. The TBM has a total length of 145 metres, an excavation diameter of 16.07 metres, and a weight of 4,500 tonnes. It is outfitted with a number of cutting-edge technologies, such as the ability to dig 4,800 metres without replacing its cutter. The Beijing East Sixth Ring Road Reconstruction Project would successfully reduce traffic congestion on the East Sixth Ring Road while promoting coordinated development in the Beijing-Tianjin-Hebei area. 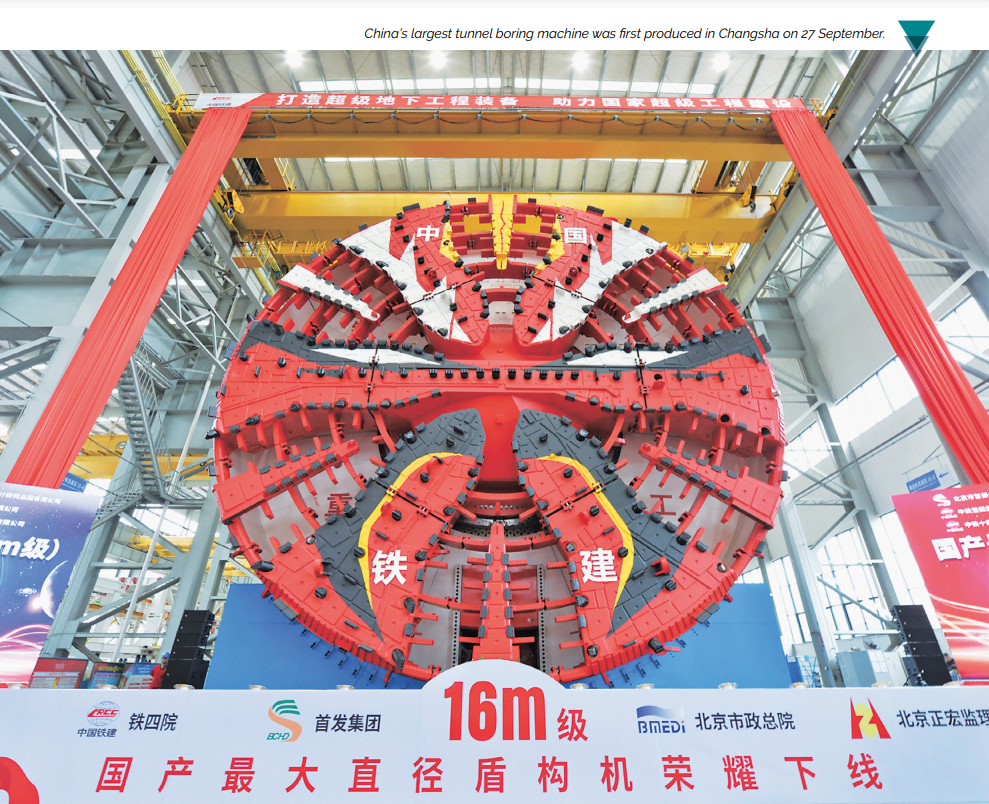 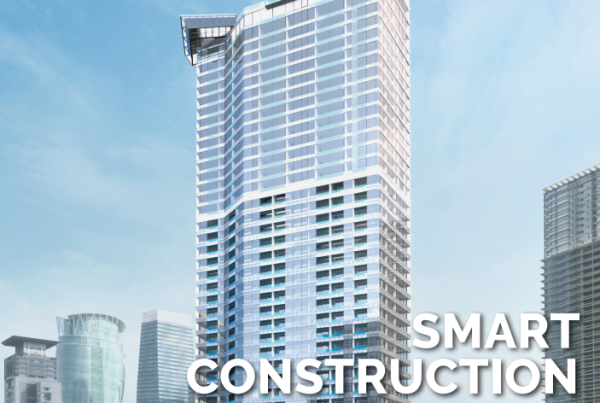 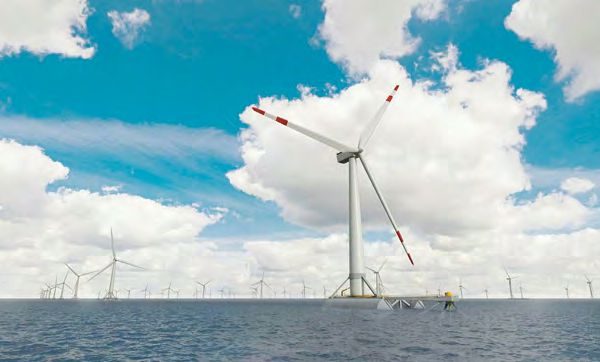